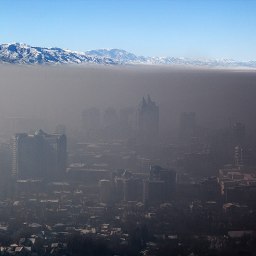 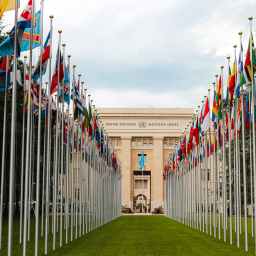 The non-functionality, obsolescence and ineffectiveness of the UN regulations, or the fact that the broken law can only be analysed after the breach, was indicated, which means that they do not protect states in the event of an attack. Their obsolescence and the lack of prospects were indicated due to the fact that even more than twenty-year-old treaties seem to have no effective power. The current conflict in Ukraine shows that, despite many international treaties aimed at protecting states or people, in fact are ineffective. The violation of the Ukrainian territorial integrity by the Russian Federation and its current activity in this area violate the provisions of the United Nations, the Geneva Conventions, the Ottawa Convention and many other laws. Consequently, it shows that, despite continuous efforts since 1945, the established treaty laws turned out to be uneffective, as a conflict broke out in Europe, which was supposed to be prevented by international law. Taking into account previous diplomatic failures, the revision of the treaties cited in the work should be seriously considered.